As if traveling the open road in an RV is not vagabond enough, Greg and I hitched a ride from So. Calif. to San Felipe, BC, Mexico. The 283-mile road trip took two days with an overnight stop in the border town of Calexico, Calif. The first leg dropped us a mere 22 miles from our departure point at a rest stop on Interstate 10. With our roll-aboard suitcases bumping awkwardly along the uneven asphalt, we scanned the parking lot looking for our next ride. “We’ll know it when we see it”, we assured ourselves.

Moments later, we piled into the backseat of a four-passenger diesel truck towing a large box trailer and joined a mini-caravan of off-roaders hauling side-by-sides to the Baja California desert. Serendipitously, they too were destined for San Felipe!

If you know Greg and I, it’s hard to imagine us thumbing our way anywhere and, by now, you likely figured out that this was a well orchestrated tag-team trip — my romanticized version of hitchhiking!

It had been 20 years since we visited San Felipe to help our friends, Vic and Deb, move into their newly-built beach house. Somehow, we never made it back, meeting up with them over the years in other destinations. When my brother-in-law, Mike, and sister, Sharon, shared their plans to rendezvous with 90-plus other off-roaders and motorcyclists in our friends’ hometown, we couldn’t resist hitching a ride. 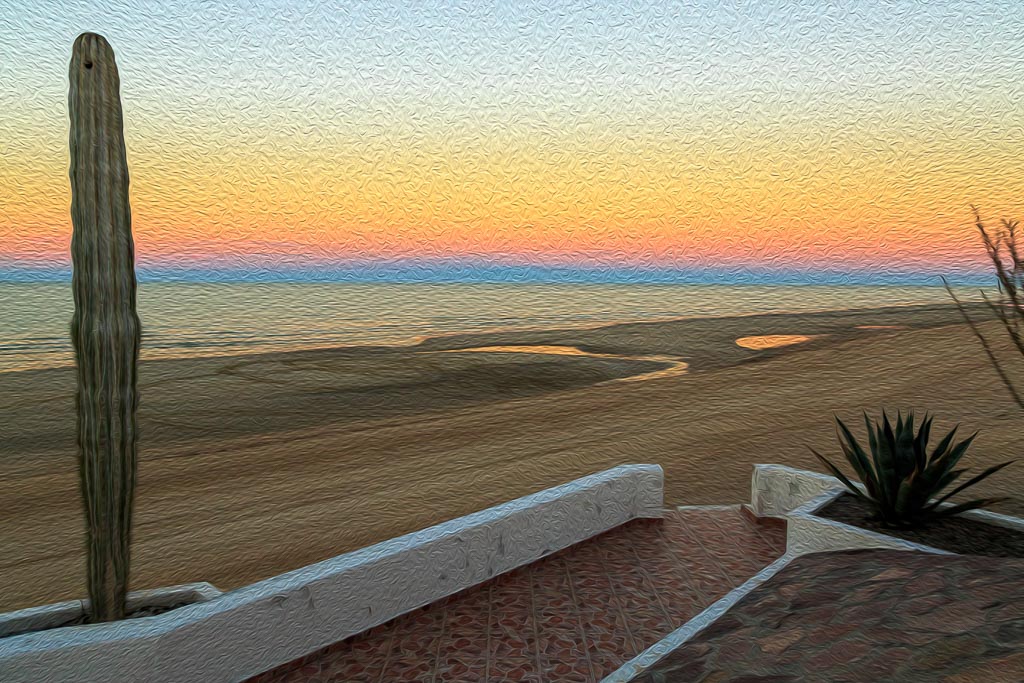 A few phone calls later and the relay team was set. Greg’s folks picked us up at our RV Resort and eighty-sixed us at the freeway rest stop — literally, Exit 86. Meanwhile, Mike and Sharon, along with friends, Bob and Debbie, left Bishop, Calif. 5-plus hours earlier on the second day of their journey from Reno, Nev. and arrived precisely on time for a smooth handoff.

Two hours later our convoy came to a dead stop. Calexico’s Friday border-crossing commute was in full stall. The sun set. Tail lights beamed red across two lanes like a string of Christmas lights marking a 2-1/2 hour wait. Fortunately, we planned an early morning crossing the next day. Our 7AM departure rewarded us with a traffic-free drive to the border which was uneventful except for one minor surprise.

“Everyone needs to buy a visa. It costs $30 U.S. dollars each. Good for six months”.

“You can pay there”, he said pointing to a small office.

Apparently, visas are required when towing off-road vehicles into Mexico. We anted up and crossed the border with visas in hand. The city disappeared into desert as we wound down the MX 5 Highway south for a couple hours. If you’ve ever driven in Mexico, you know to expect military checkpoints. To me, it’s a bit unnerving pulling up to these road blocks staffed with young soldiers clad in army fatigues and automatic rifles. They search for contraband, primarily firearms and drugs. After a brief inspection, we were waved through. I smiled at the guard and I think he smiled back – his bandana-type scarf covered his face but his eyes hinted a smile.

San Felipe greeted us with sunshine and the promise of a fun, relaxing week with our friends, who anchored the last leg of the relay.

Thank you, Mike, for being our wheels to San Felipe!

The time passed too quickly.

Days filled with morning walks on the beach, candlelight dinners in the wine cellar, gourmet meals with me as the self-proclaimed “sous-chef” (which mostly meant watching our hosts create “cuisine de delectable”), margarita and chardonnay sunset toasts… 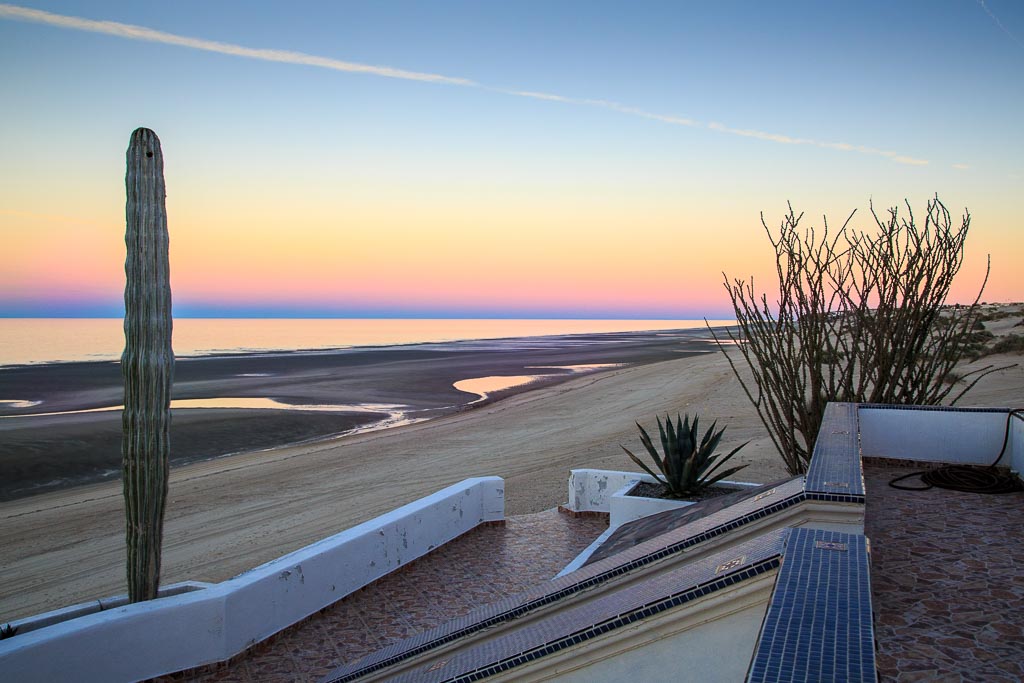 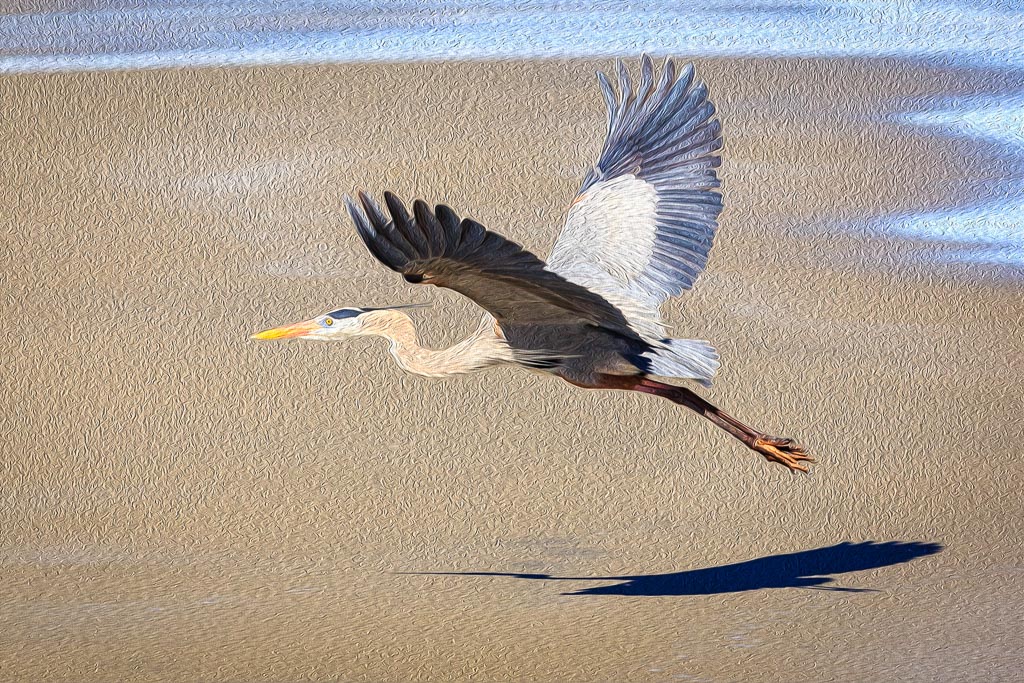 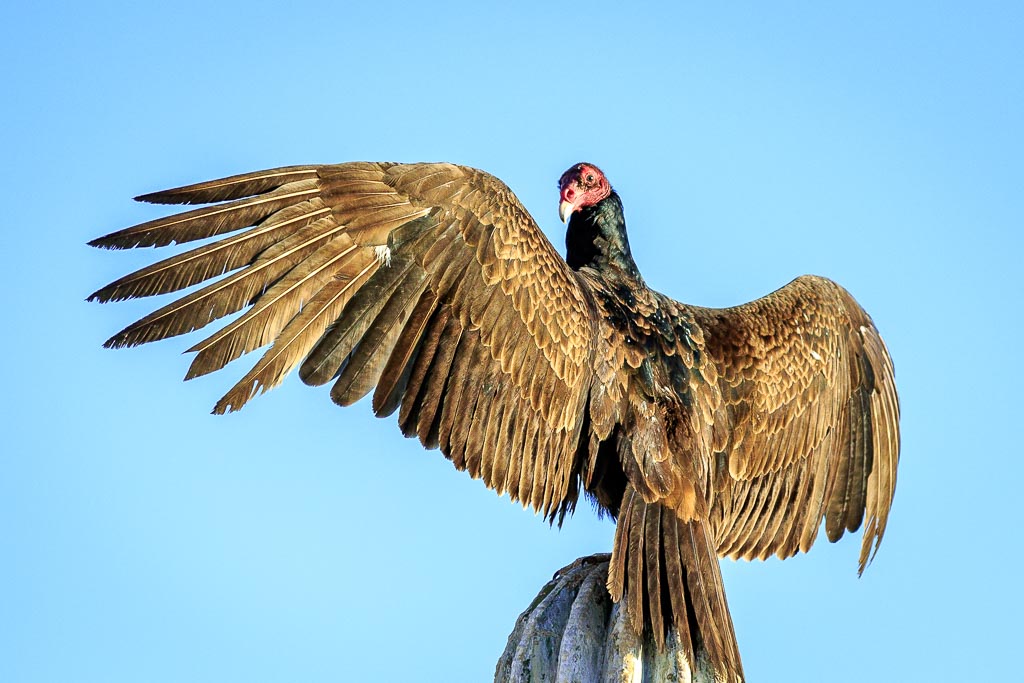 …yoga backdropped by the sound of waves lapping the shore, tequila tastings, rousing afternoon table games, soon came to an end. Warmed by the camaraderie and joy that true friendship brings we jumped back into that four-passenger diesel truck and reverse-hitched a ride back — grateful for our family and friends. Now that’s the way to hitch-it!